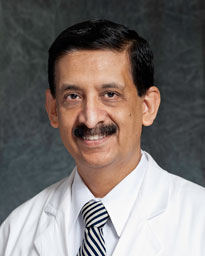 Dr. Kar earned his medical degree from the Armed Forces Medical college (AFMC) Pune, India. After completing 12 years of distinguished service in the Indian Army , he came to the US and completed his residency in internal medicine at Baylor College of Medicine (BCM) in Houston where he was inducted into the Alpha Omega Alpha Honor Medical Society. He subsequently completed his fellowship in cardiology and interventional cardiology at BCM /Texas Heart Institute  where he later served as a faculty member.

Dr. Kar has served in the teaching faculty of BCM/Texas Heart Institute and was the Director of the Cardiac Catheterization laboratory at the Michael E DeBackey VA Medical Center. Currently he serves as a professor of Medicine at The University of Texas Health Science Center at Houston (UTHealth) Medical School and is the Chief of the Medical division for the Center for Advanced Heart Failure , Heart and Lung transplantation at  the Memorial Hermann Heart & Vascular Institute-Texas Medical Center. 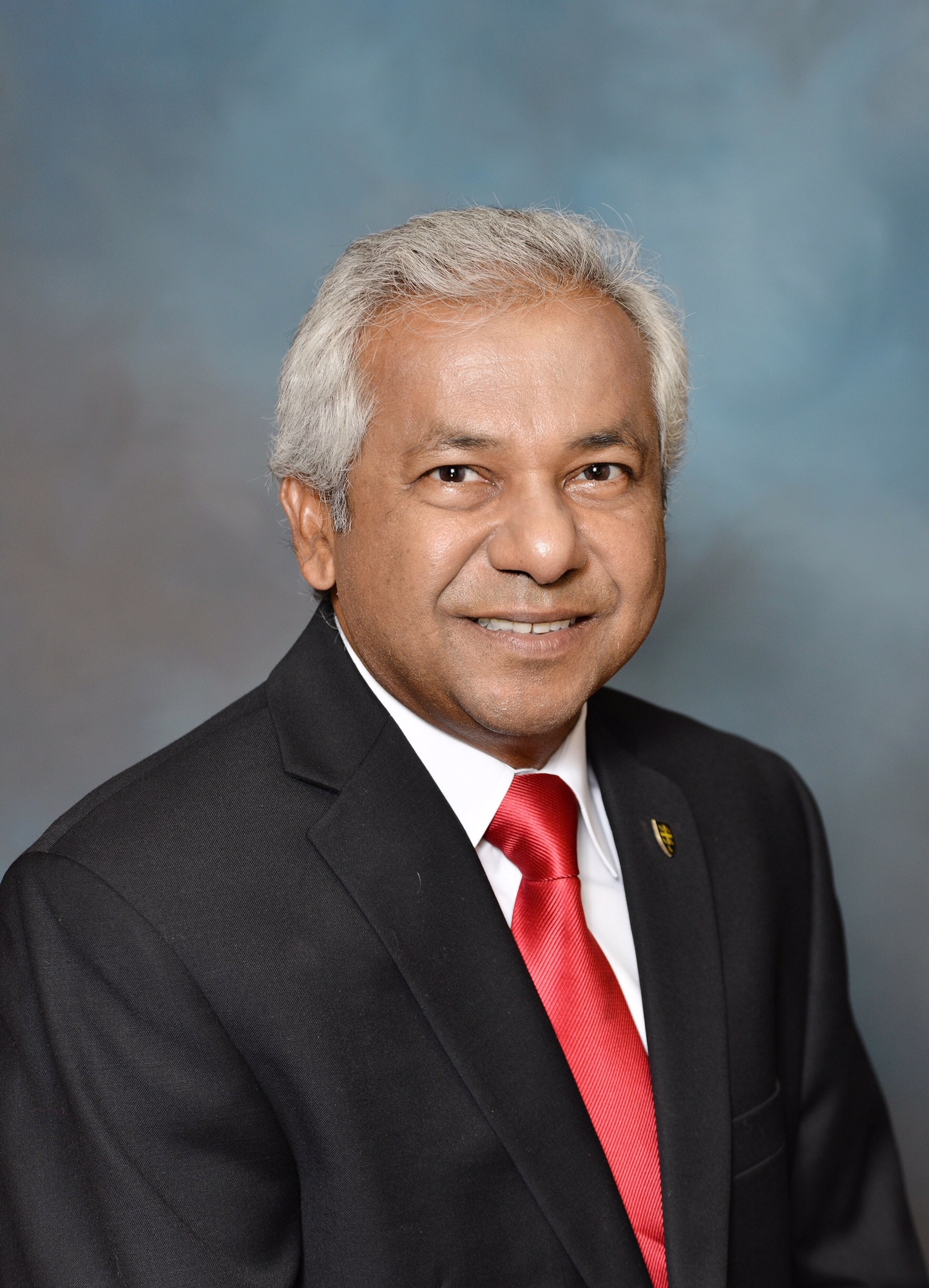 Bash Sharma is a Texas attorney who is also licensed to practice in New York. Bash, along with 3 of his accomplished daughters Anjali, Sharda, and Mala, handle mainly Immigration, Personal Injuries, Commercial Litigation, and Criminal defense cases. Daughter Vhada is a pediatrician. With almost 50 years of combined experience, The Law Offices of Sharma &amp; Associates has proven highly successful in advocating for clients’ rights.

Bash is very community minded. He has served in many charitable organizations, including CCA, ICC, India House, South Asian Chamber of Commerce, IAPAC, Caribbean Chamber, and various others.

Bash is past president of the Houston NW Bar Association, former judicial candidate, and a grandfather of 5 perfect babies.

Foundation for Children’s Cancer Research and Support is a charitable organization that is near and dear to the Sharma family. 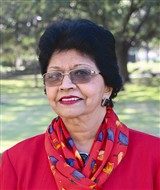 Parul Fernandes retired from University of Houston as director of International studies and programs 2014. Since then she has aimed at helping various community organizations with fundraising and setting policies and procedures. She has been the chief trustee of India Culture Center, Vice Chairman for India foundation studies and is in the board of International film festival of Houston.

Apart from being in higher education for 50 years, she has been the first Indian woman to be the Country Director for the Republic of Kiribati in the South Pacific implementing projects for UNICEF, USAID, CANADA Fund and AUSTRALIA Fund. She is a globe trotter and has traveled around the world 4 times by herself and visited till now 48 countries. Always supportive of different cultures, traditions, and Art. She now aims at helping non-profit organizations with her skills in grant writing, leadership, branding, and management. She calls herself a global citizen. 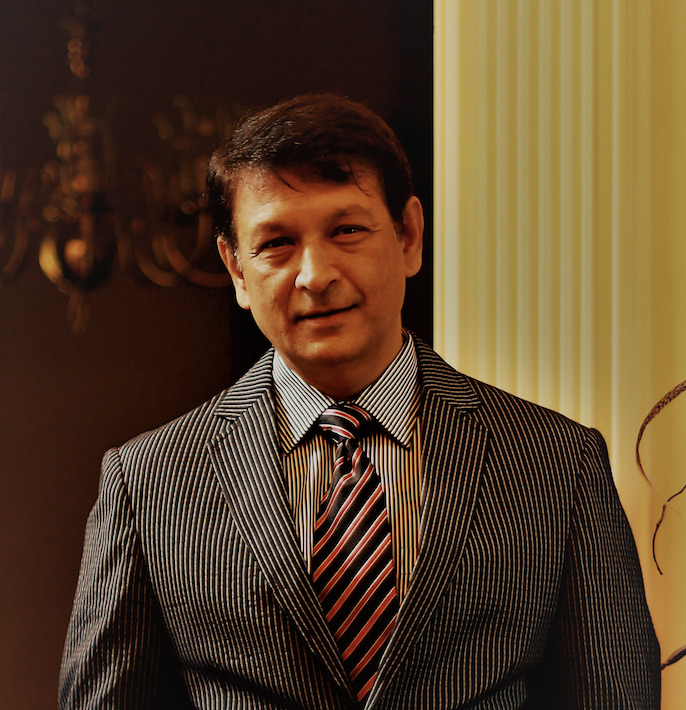 Capt. Kar is a Sea Captain by profession and has sailed on board various types of ships around the world. He has a diverse experience in peace as well as combat and challenges areas such as Somalia and the Middle East. After coming ashore, he has held key executive positions in the Marine as well as the oil and Gas service industry.

Currently he holds a position of a senior executive with a multinational company in Houston, TX.

Sarcoma) that completely changed his and his family’s life. 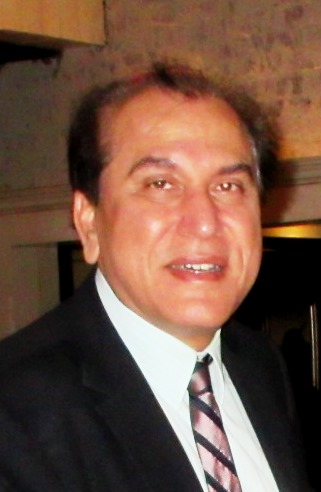 Mr. Malhotra has been a Houston resident since January 26, 1969, when he arrived from Bern, Switzerland to attend the University of Houston after completing his High School in Teheran, Iran. Though he was born in New Delhi, India, he grew up all over the world as his father was an Indian Foreign Service Diplomat, and the family in London, UK; Karachi, West Pakistan; Teheran, Iran, Bern, Switzerland and Bucharest, Romania. Additionally, he has lived in Paris, France and Singapore, visited over 40 countries and speaks 8 languages. Malhotra received his bachelor’s in electrical engineering and later a master’s in biomedical engineering (in collaboration with the Baylor College of Medicine &amp; VA Hospital’s Sleep Lab program), both from the University of Houston.

For most of his career, he has worked as a Consulting Engineer, most recently building huge sports stadiums and arenas for many universities nationwide. He helped build Hobby Airport, the University of Mississippi Basketball Arena, other arenas and football stadiums nationwide, several Houston Community College buildings, high-rise multiuse residential buildings, the Union Carbide Marine Terminal in Texas City, ethylene projects in the Mid-East, Far East and many other notable structures nationwide and overseas. He was a founding partner and now publisher of Indo-American News, the oldest weekly newspaper in the South servicing the South Asian community for 38 years and is a well-respected community leader. He has been the anchor of the popular TV show, Asiana Television, which ran on Channel 48 for four years. He has written thousands of community’s news stories and has produced the popular “Kya Nayi Khabar” cartoon strip as well as worked with his mother Shakuntla Malhotra to produce her immensely popular Mama’s Punjabi Recipes, now in its fifth year.

Mr. Malhotra has been influential in city and state politics and held the first large scale fundraiser by Houston Indians for city Mayoral races. He was appointed to the Board of the Houston Media Source municipal television channel by Mayor Bill White. He has served on several other non-profits including Sankara Nethralaya OM Trust and was a Board Director of the Indo American Charity Foundation for six years.

She is also an Associate Professor at Baylor College of Medicine’s Physician Assistant Program and provides comprehensive, technologically advanced medical care to all patients with the utmost care and compassion. She is an avid athlete, having completed numerous half-marathons, a Marathon and a Triathlon. 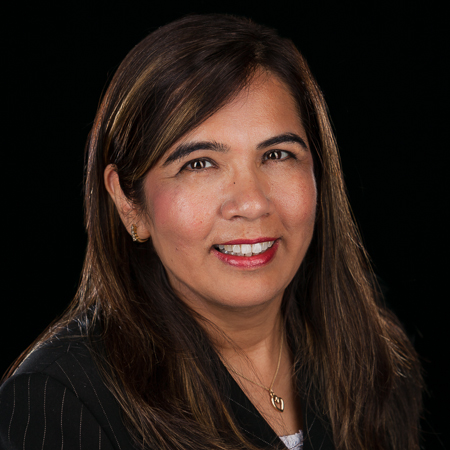 Mrs Chanchlani was born and raised in Pune, India. She has a Masters degree in Business and Accounting. She not only helped establish and grow her family business of Pharmaceuticals but also pursued her own career in Chartered Accounting. She moved with her family to Canada and later to the USA. She calls Houston home where she has been involved with several charitable organizations to help and support homeless as well as education of needy children. She is supported by her husband who is an engineer in the oil and gas industry. Currently, Ms Chanchlani pursues her business as a real estate broker where she owns and manages a boutique real estate company.  Her hobbies among other things, include travelling and her passion is for Indian music and movies.